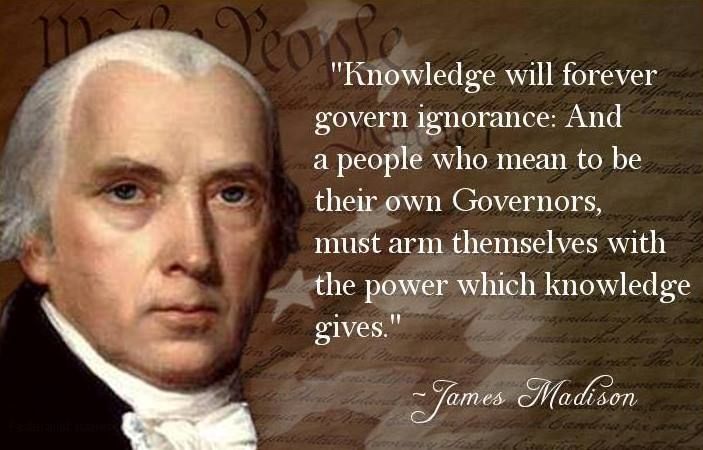 EPIC makes frequent use of the Freedom of Information Act (FOIA) to obtain information from the government about surveillance and privacy policy. Public disclosure of this information improves government oversight and accountability. It also helps ensure that the public is fully informed about the activities of government. EPIC routinely files lawsuits to force disclose of agency records that impact critical privacy interests.

Guides to the FOIA