The United States is one of the few democracies in the world that does not have a federal data protection agency, even though the original proposal for such an institution emerged from the U.S. in the 1970s. The United States was once a global leader on privacy. The Fair Credit Reporting Act, passed in 1970, was viewed at the time as the first modern privacy law—a response to the growing automation of personal data in the United States.

But today, Europe has surpassed the United States in protecting consumer data. The General Data Protection Regulation, which took effect last year, strengthens the fundamental rights of individuals and puts consumers back in control of their personal data. It gives European data subjects rights to breach notification (within 72 hours of breach), right to access (whether or not personal data concerning them is being processed, where and for what purpose), right to be forgotten (to have the data controller erase his/her personal data, and data portability (the right for a data subject to receive the personal data concerning them and to transmit that data to another controller). American data subjects have none of these rights. American companies will be required to provide these protections to Europeans but not to Americans, creating a digital lower class. U.S. companies are leaders in technology, and the U.S. government should be a leader in technology policy.

There is an urgent need for leadership from the United States on data protection. Virtually every other advanced economy has recognized the need for an independent agency to address the challenges of the digital age. Current law and regulatory oversight in the United States is woefully inadequate to meet the challenges. The Federal Trade Commission is fundamentally not a data security agency. The FTC only has authority to bring enforcement actions against unfair and deceptive practices in the marketplace, and it lacks the ability to create prospective rules for data security. The Consumer Financial Protection Bureau similarly lacks data protection authority and only has jurisdiction over financial institutions. Neither of these agencies possess the resources needed to address data security.

As the data breach epidemic reaches unprecedented levels, the need for an effective, independent data protection agency has never been greater. An independent agency can more effectively utilize its resources to police the current widespread exploitation of consumers’ personal information. An independent agency would also be staffed with personnel who possess the requisite expertise to regulate the field of data security.

Our current privacy laws are woefully out of date and fail to provide the necessary protections for our modern age. We also now face threats from foreign adversaries that target the personal data stored in U.S. companies and U.S. government agencies. The U.S. urgently needs a Data Protection Agency. Because data can't protect itself.

Why does the U.S. Need a Data Protection Agency? 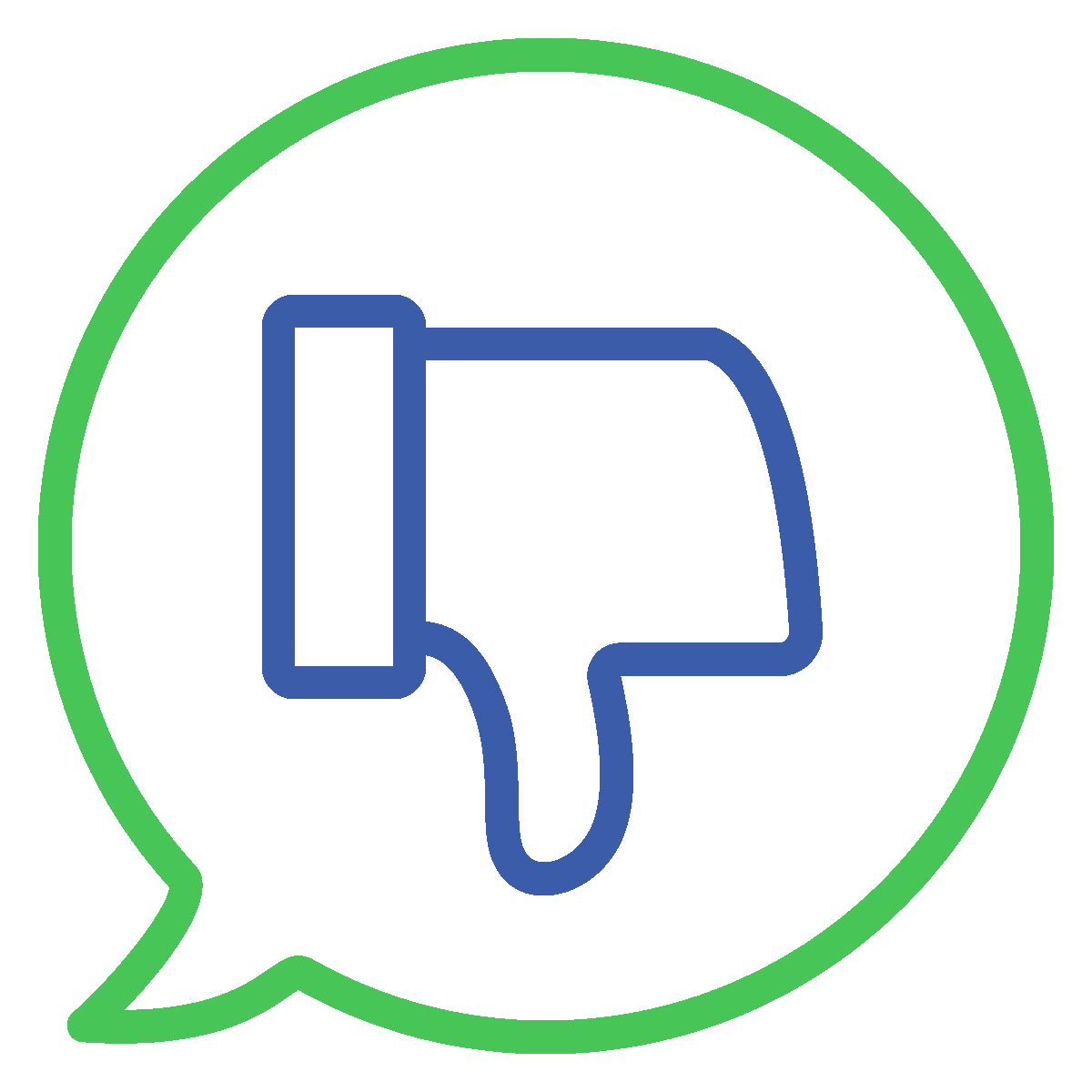 The United States needs a new approach. While the FTC helps to safeguard consumers and promote competition, it is not a data protection agency.

What Would a Data Protection Agency Do? 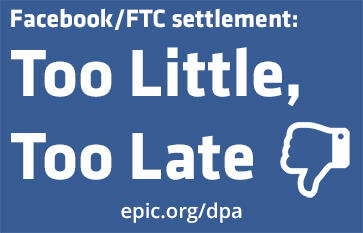