Last night, EPIC and the National Consumer Law Center (NCLC) urged the FCC to demand more robust and explicit commitments from voice over internet protocol (VoIP) service providers to protect American consumers from unwanted robocalls. Callers launching robocall campaigns often rely upon VoIP networks to do so. The advocacy groups’ comment to the FCC outlines a series of specific actions the Commission should require VoIP providers to take, including detecting and responding to indicators of suspicious activity on their networks, and increasing transparency to consumers of potential robocall threats. EPIC routinely participates in regulatory and legislative processes concerning robocalls and files amicus briefs in robocall cases.

EPIC has filed comments with the Federal Trade Commission asking the agency to finalize a proposed Consent Order that would permanently ban SpyFone from the surveillance business and require the stalkerware company to delete the personal data that it stole. According to an FTC complaint, SpyFone sold surveillance tools that would allow purchasers to install software on another person’s device and surveil their victim surreptitiously. SpyFone also lied about its data security practices and its response to a 2018 data breach. Under a settlement announced by the FTC, SpyFone would be required to notify all affected users, delete any illegally collected personal information, and permanently refrain from selling, licensing, or marketing monitoring products in the future. In its comments, EPIC urged the FTC to finalize the proposed order and to impose similar requirements and bans in the future to protect consumer privacy. EPIC has frequently challenged the FTC over its failure to address consumer privacy harms and has long advocated for the creation of a U.S. Data Protection Agency. EPIC also published a report on the FTC’s unused statutory authorities, What the FTC Could Be Doing (But Isn't) to Protect Privacy, in June.

EPIC in the News

More EPIC in the News » 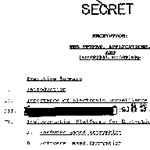 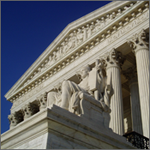 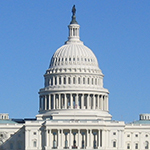 EPIC provides expertise to shape strong privacy and open government laws at both the state and federal level. 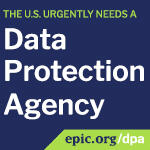 EPIC recently launched a campaign to promote the creation of a Data Protection Agency in the U.S. 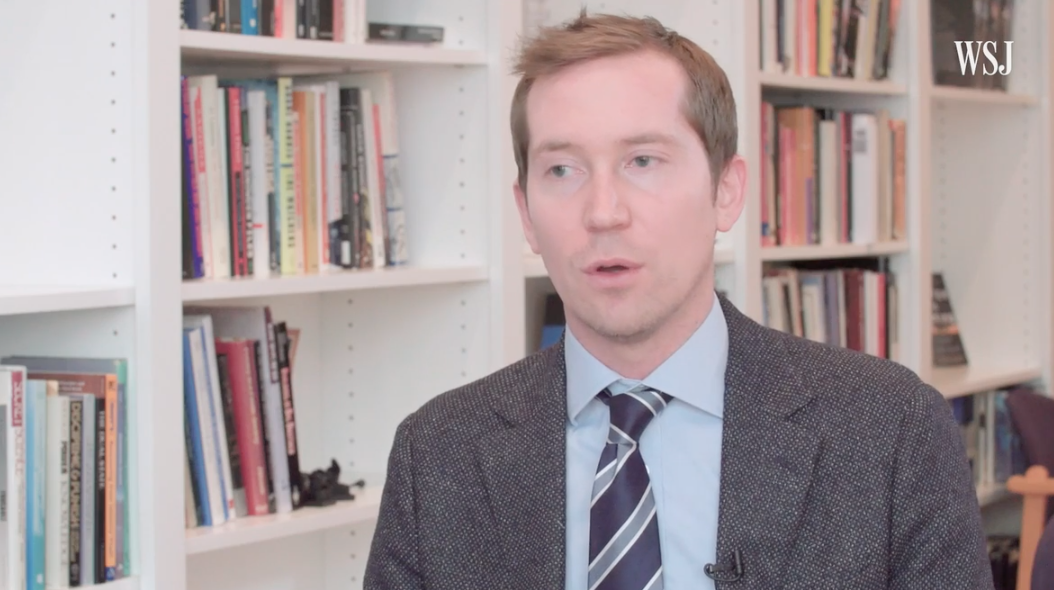 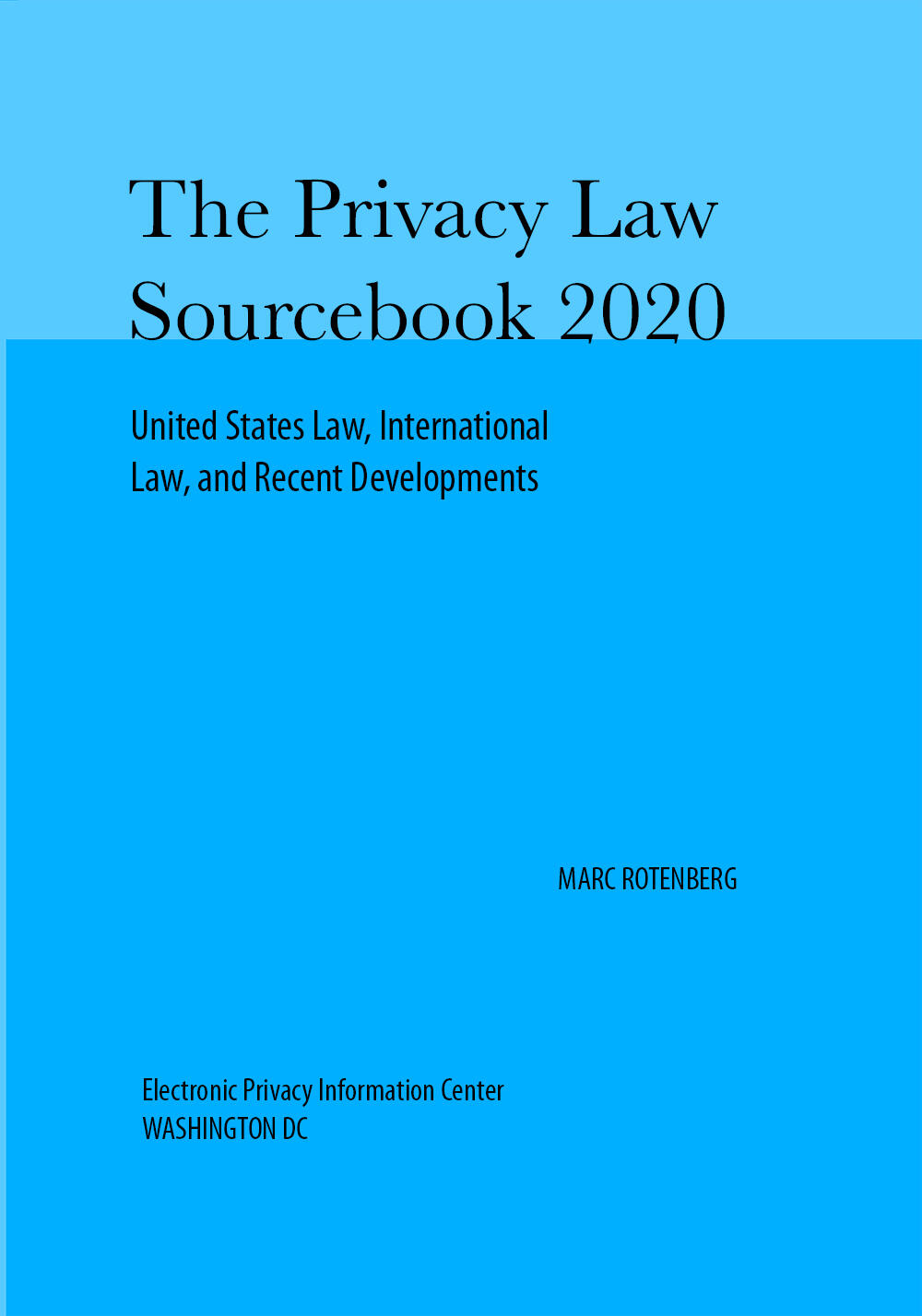