Since launching its Democracy and Cybersecurity Project, EPIC has worked to ensure that elections in the United States are secure and fair for all citizens, even during a pandemic. Through advocacy, litigation, and policy efforts, EPIC is fighting to protect democratic institutions and highlighting privacy and cybersecurity concerns related to election systems. 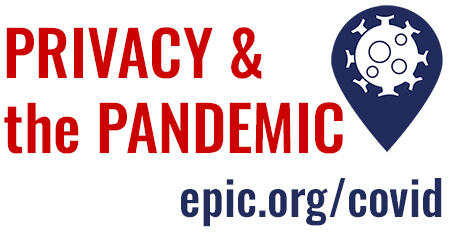 EPIC is working to ensure that private and public sector responses to COVID-19 safeguard the privacy and civil liberties of all people. Through advocacy, oversight, and litigation, EPIC is ensuring that the coronavirus pandemic does not lead to erosion of individual rights. Visit epic.org/covid to see EPIC's resources on these issues. 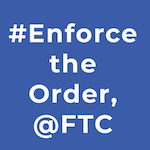 In the lead-up to the year anniversary of the FTC re-opening its investigation into Facebook following the Cambridge Analytica scandal, EPIC launched a campaign to urge the FTC to enforce the 2011 Consent Order with Facebook. 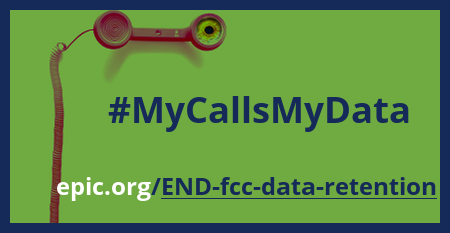 The Electronic Privacy Information Center (“EPIC”) is urging the public to support a proposal to end the FCC’s data retention mandate. 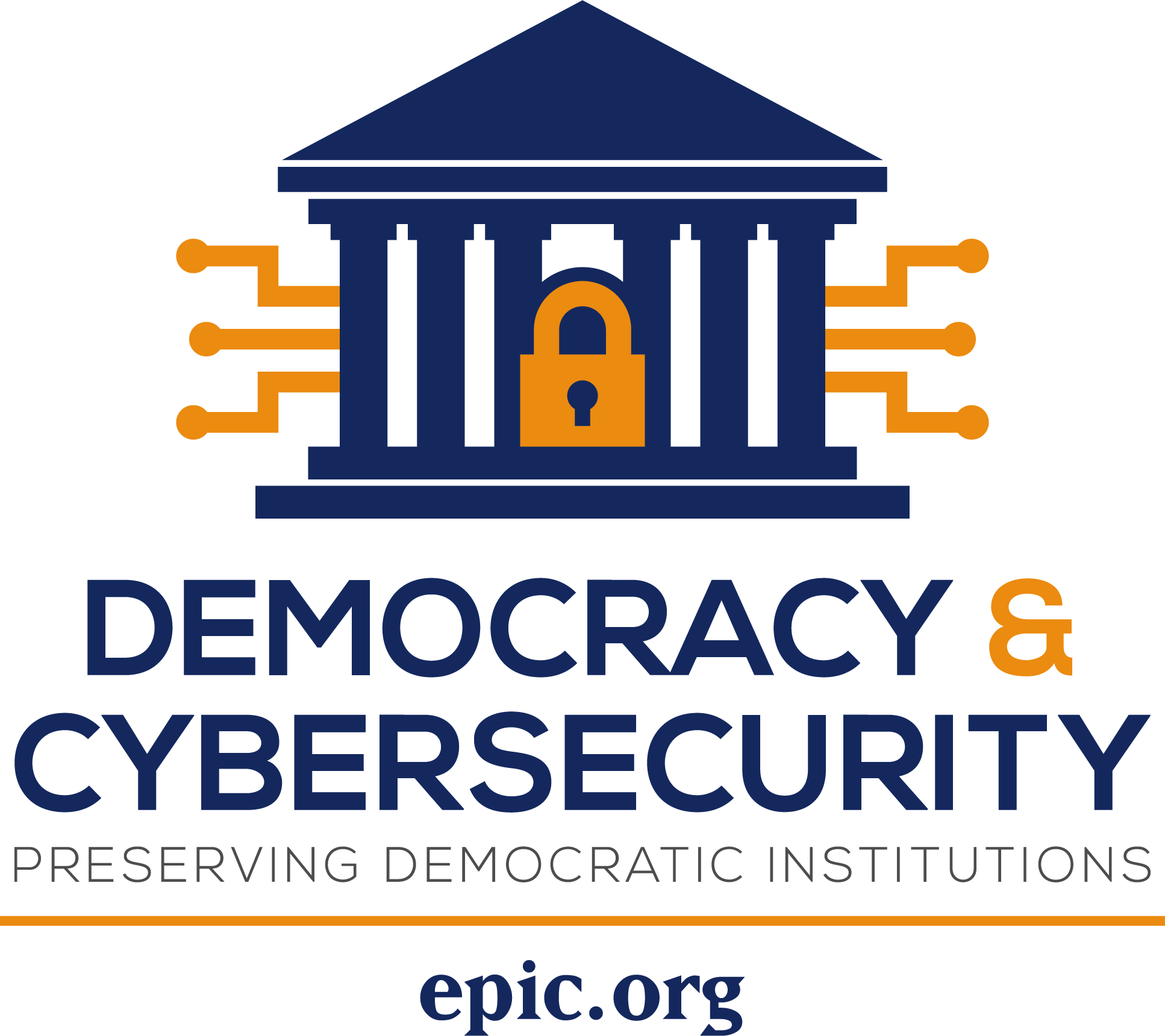 EPIC has launched a new project on Democracy and Cybersecurity to address growing concerns about cyber attacks on democratic institutions. 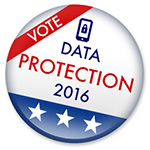 Noting widespread concern about the state of privacy in America, EPIC launched "Data Protection 2016," a non-partisan campaign to make data protection an issue in the 2016 election. 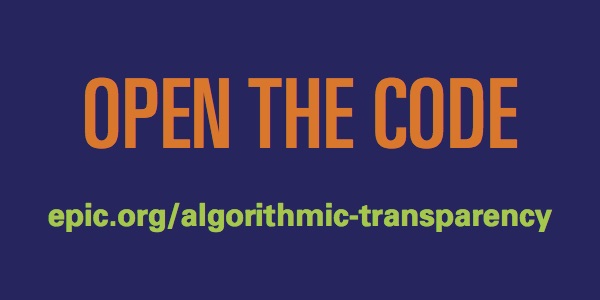 In 2015, EPIC launched a project on algorithmic transparency, urging companies to show us the code that makes judgements about us. 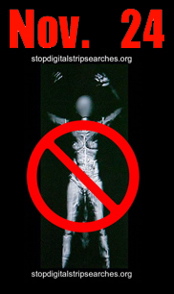 National ID at the Crossroads